This award recognizes exceptional early-career scientists who have performed original doctoral thesis work of outstanding scientific quality and achievement in the area of experimental particle physics. The annual award consists of $1,500, a certificate, travel reimbursement up to $1,000, and a registration waiver to receive the award and give an invited talk at a  meeting of the APS Division of Particles and Fields (DPF), or a DPF session at APS April Meeting.

The award was established in 1999 in memory of Dr. Mitsuyoshi Tanaka with funding provided by friends and family.

Nominations will be accepted for any doctoral student studying at a college or university in North America including their study-abroad programs, for dissertation research carried out in the field of experimental particle physics. The work to be considered must have been accomplished as part of the requirements for a doctoral degree. First time nominees for the 2023 Award must have passed their thesis defenses between June 2, 2021 and August 31, 2022.

A candidate may be renominated once for this award in the year following their original nomination. In this case a new nomination package must be submitted to the Committee, stating that the candidate had been nominated the previous year.

The nomination package should include:

The membership of APS is diverse and global, and the nominees and recipients of APS Honors should reflect that diversity so that all are recognized for their impact on our community. Nominations of members belonging to groups traditionally underrepresented in physics, such as women, LGBT+ scientists, scientists who are Black, Indigenous, and people of color (BIPOC), disabled scientists, scientists from institutions with limited resources, and scientists from outside the United States, are especially encouraged.

Nominees for and holders of APS Honors (prizes, awards, and fellowship) and official leadership positions are expected to meet standards of professional conduct and integrity as described in the APS Ethics Guidelines. Violations of these standards may disqualify people from consideration or lead to revocation of honors or removal from office. 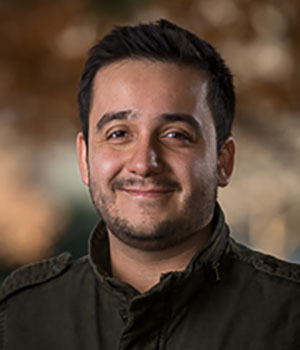